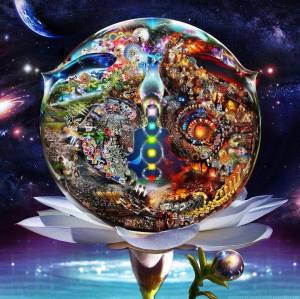 From War to Peace | SGI Quarterly

In the face of this stark reality, the observance of these anniversaries offers the opportunity to ask what lessons we have learned from the wars and conflicts of the past and to embark with renewed determination toward the realization of a truly peaceful world, reminding ourselves that, in the words of the Preamble to the UNESCO Constitution, “Since wars begin in the minds of men, it is in the minds of men that the defences of peace must be constructed.”

SGI President Daisaku Ikeda writes: “The future is determined by the depth and intensity of the vow or pledge embraced by people living in the present moment. As human beings, we possess the capacity to take steps to ensure that no one else, including future generations, must endure the sufferings that afflict us today.”

“We are always capable of maintaining a sense of connection with others, and through this can offer moments of authentic happiness to those around us, bringing our humanity to an ever-greater luster. These moments become the living record of our being, held in our own hearts and the hearts of others. This noble inner brilliance of life is the manifestation of an empowerment that persists under any circumstance.

The members of the SGI have, through friendship and one-to-one exchanges, worked to realise the transition from a culture of war dominated by ideologies of exclusion to a culture of peace in which differences are celebrated as the source of human diversity and there is a shared vow to defend one another’s dignity.

By promoting cultural and educational exchanges, we have created opportunities for people of different countries and regions to meet face to face, to build trust and extend friendship. It has been our hope that such bonds of friendship will counteract any tendency toward xenophobic ideologies that could arise, particularly in times of heightened tensions between states. In this way we have sought to build robust societies resistant to the negative forces of collective psychology. Even when political or economic relations have chilled, we have worked to keep the pathways of dialogue and communication open, an effort that has spanned generations.”

“The logic of nuclear weapons possession is also being challenged from a number of other perspectives. In numerous countries around the world, more and more voices question the wisdom of the continued possession of nuclear weapons in light of the enormous financial burdens entailed. For example, in the United Kingdom, which is still feeling the effects of the global economic crisis, the planned update of the aging submarine-launched Trident nuclear weapons system has become a focus of fiscal policy debate.” 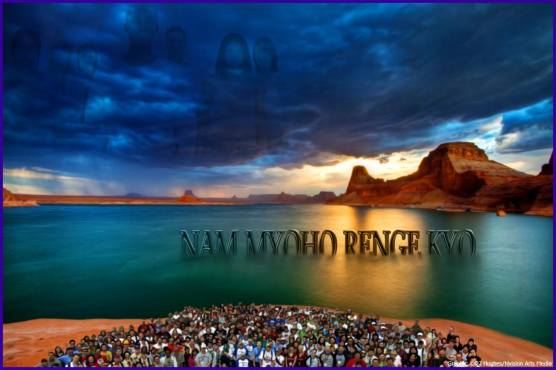 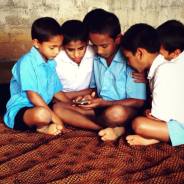 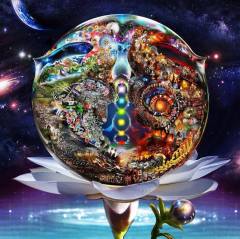 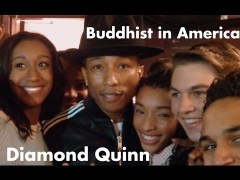 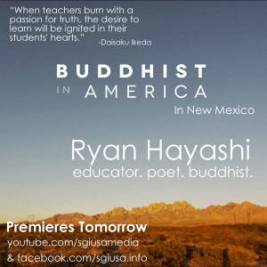 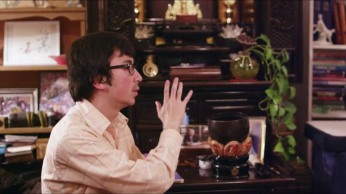 All phenomena are of the nature of mind; mind is their chief and precedes them all. If with a pure mind, a person speaks or acts, happiness follows like the shadow. ~ Buddha http://www.soka.edu/ 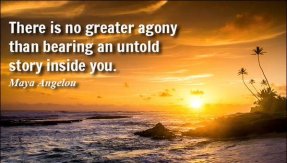 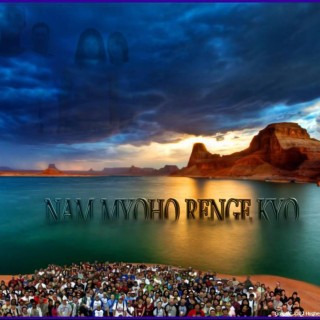 http://about.me/roz.harris Innovative Water will help you get fit and stay healthy! “When purpose aligns with faith, there can be no failure and all needs will be met – because the universe is infinitely abundant.” ~ Rich Roll in Finding Ultra

Week 20 | Inspiration Is From Within

Week 23 The Hardest Thing I have ever done

In Our Hands | World Wildlife Day | Courage and Conservation

I Hope You’re Milking Your Own Almonds!

Eczema on the rise in U.S. children? Garbage in…Garbage Out!

Do You Own an Appliance That Will Put Tons of Money in Your Pocket AND Last 20 years? I do!

The U.S. Consumes 1500 Bottles of Water Per Second? That’s Enough to Make Anybody Choke!

Be ye not conformed to this world: but be ye transformed by the renewing of your mind, that ye may prove what is that good, and acceptable, and perfect, will of God. Rom 12:2 KJV

A daily selection of the best content published on WordPress, collected for you by humans who love to read.

Join the Movement for Intentional Living and Personal Fulfillment

Where the triumph of intellect and romance over brute force and cynicism is celebrated!

Coercion Code - "Dark Times are upon us"